Kosher Dairy Products – that means: free of animal fats and ingredients derived from lard or insects

Kosher dairy products must meet a number of requirements to be considered “kosher”. A principle of the Jewish dietary laws is the strict separation of meat and dairy products. In addition, the consumption of insects is prohibited in Judaism. This means, that kosher dairy products are free from animal fats (particular free from fat of dead animals, such as lard); and, that food coloring derived from insects, like real carmine red, must not be used. Carmine or cochineal is a red dye, approved for food manufacturing and obtained from dried female scale insects. It can be found in many red-colored foods; often the dye, thus a natural product, is also highlighted as a quality feature. However, as a kosher consumer, you won´t find any traces neither from animal fats nor from cochineal in a kosher certified dairy product or other kosher foods. 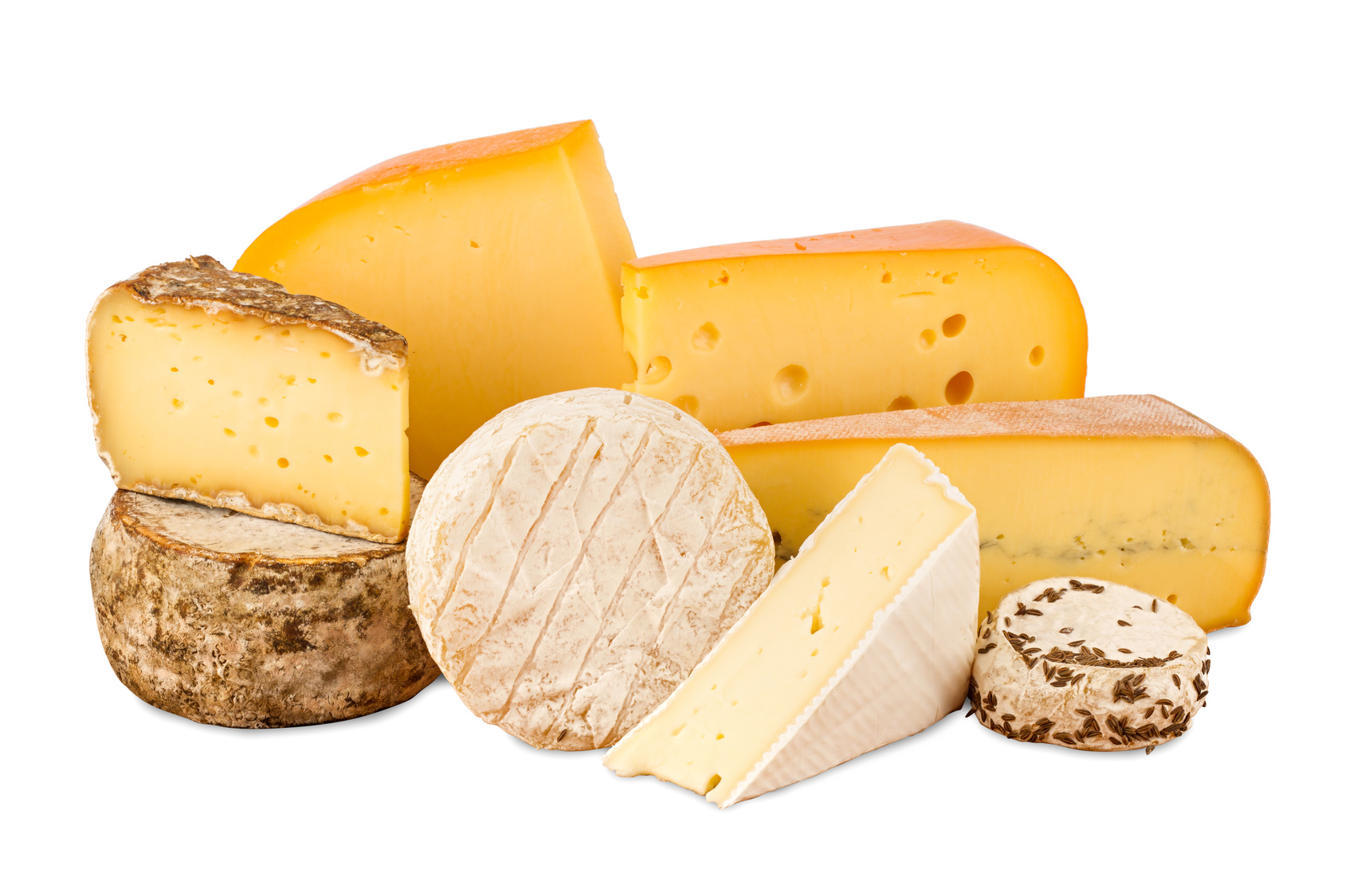 Many reputable manufacturers now produce fresh cheese , soft cheese, hard cheese , camembert and other cheeses on special production lines for the kosher market.
We carry a variety of cheeses that are produced under the strict supervision of a recognized rabbinate and are therefore kosher. For the production of kosher cheese no real rennet may be used. Genuine rennet is an enzyme that is extracted from the stomachs of calves. Since this rennet is considered a “meat product”, but at least not from kosher slaughtered animals, its use for the production of kosher cheese is prohibited. Instead, micro- bacterial rennet is used in the production process of cheese kosher. Therefore, kosher cheeses are also consumed by people with an ovo-lacto-vegetarian diet.

Usually kosher dairy products like cottage cheese and fruit yogurts doesn´t contain gelatin . Gelatin is made from the connective tissue and skin of cattle and pigs, however, most of the gelatin in Germany and Europe is made from pigs . Gelatin, however, can also be obtained from poultry and fish, the latter is the source of kosher fish-gelatin.
When using gelatin in milk products that are certified kosher , there are some differences and different views . Generally gelatin, which has been prepared from the skin and bone of pigs, is never considered kosher. Gelatin, which is derived from cattle is also not kosher because the previous slaughter of animals is usually not done according to the Jewish laws of kosher slaughtering. If, in some cases, Gelatin is used in the production of kosher dairy products, the gelatin used is usually kosher fish-gelatin.
All kosher certified dairy products distributed by us are free of gelatin of any kind, unless it is otherwise indicated.