Unlike in Islam , alcohol – consumed moderately – is allowed in Judaism. In particular, kosher wine is an integral part of many religious rituals such as the so called Kiddush (“sanctification”) on Shabbat or other Jewish holidays. But a lot of people asks themselves, what can´t be kosher with wine, or what exactly makes wine kosher. For the production of kosher wine numerous religious rules have to be observed. Some of these rules also fit with vegan diet requirements. 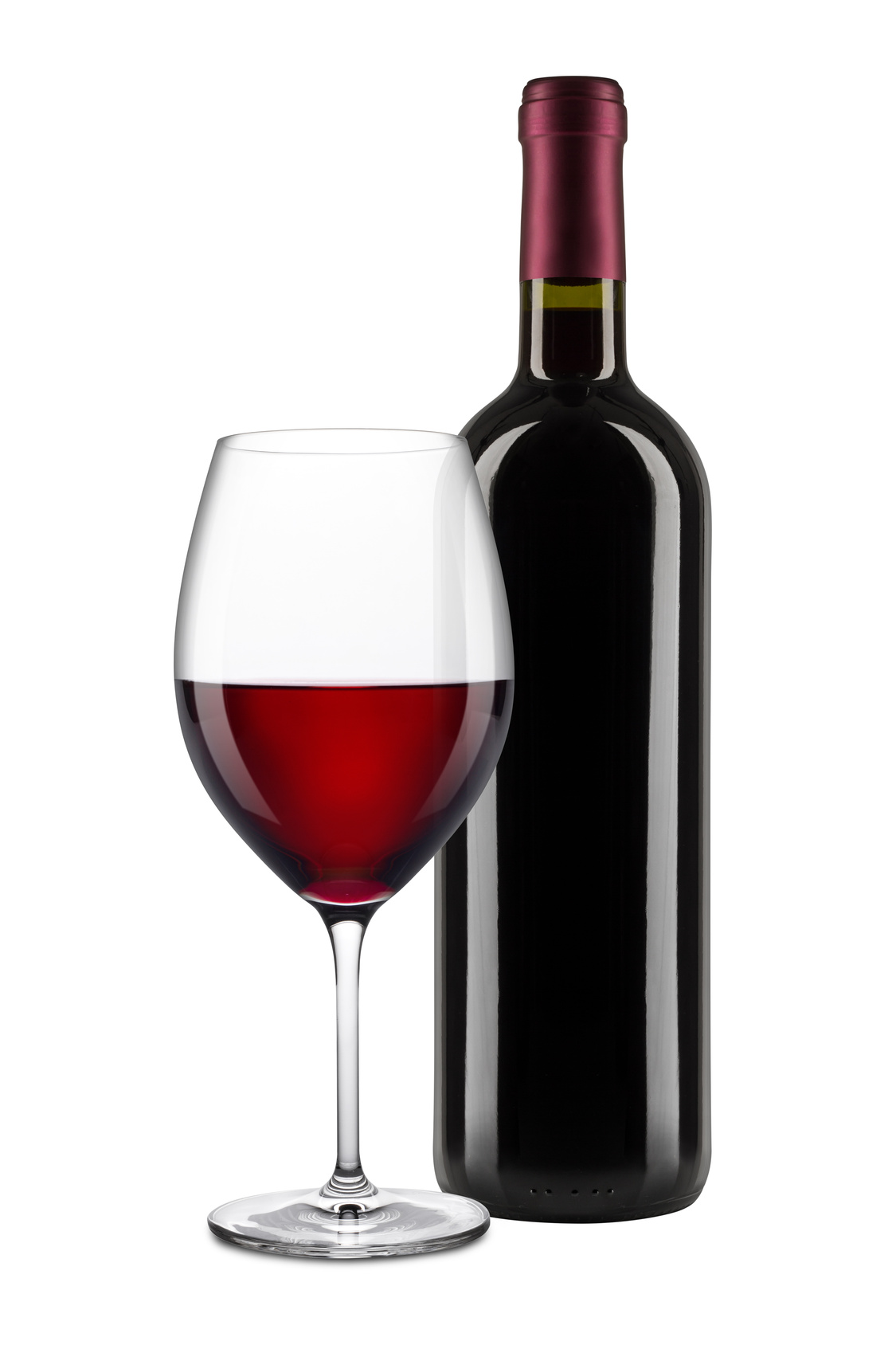 How is kosher wine made?

The rules for the production of kosher wine start with the cultivation. One requirement is that the first grapes of a new grapevine may not be harvested until the fourth year. In the seventh year, the so called sabbatical year, grapes also must not be harvested, so that the plants can regenerate. The process of the wine harvest and the subsequent process of pressing the grapes may be carried out by observant Jews only- for some non-Jewish winemakers probably the biggest change when switching to kosher production.

The fermentation process is exclusively set by yeasts naturally present on the grapes – the addition of additives which accelerate the fermentation process is not permitted. Before filling the kosher wine into bottles, it is usually resolved, i.e. unwanted turbidity is removed. The process for conventional non-kosher wine is the same, as the clarification of fruit juices: gelatin – in most cases pork derived – is added. The gelatin binds the turbidities and is then removed. Alone the contact of pig gelatin and the wine (like with any other product) makes it non-kosher – and non-vegan as well! Kosher wine is clarified via active carbon treatment. Some of our kosher wine is also certified as vegan. Kosher wine doesn´t come any longer exclusively from Israel, however, the common term used when searching for kosher wine remains “wine Israel”.

By the way: 10 percent of the wine produced/the profit must, according to Jewish law, be given by the (Jewish) producers to the poor and needy.

In addition to kosher wines, we also carry non-alcoholic kosher grape juice from France, Italy and Israel, both for ritual purposes as a substitute for alcoholic wine, and as well tasty as a healthy fruit drink