When talking about a kosher diet, many people think it´s all about meat and milk. But just as there are great differences between other foods, like kosher bread, kosher candy or kosher snacks to name a few, respective to kosher production, there are differences in the production process for kosher fruit juices and kosher soft drinks. 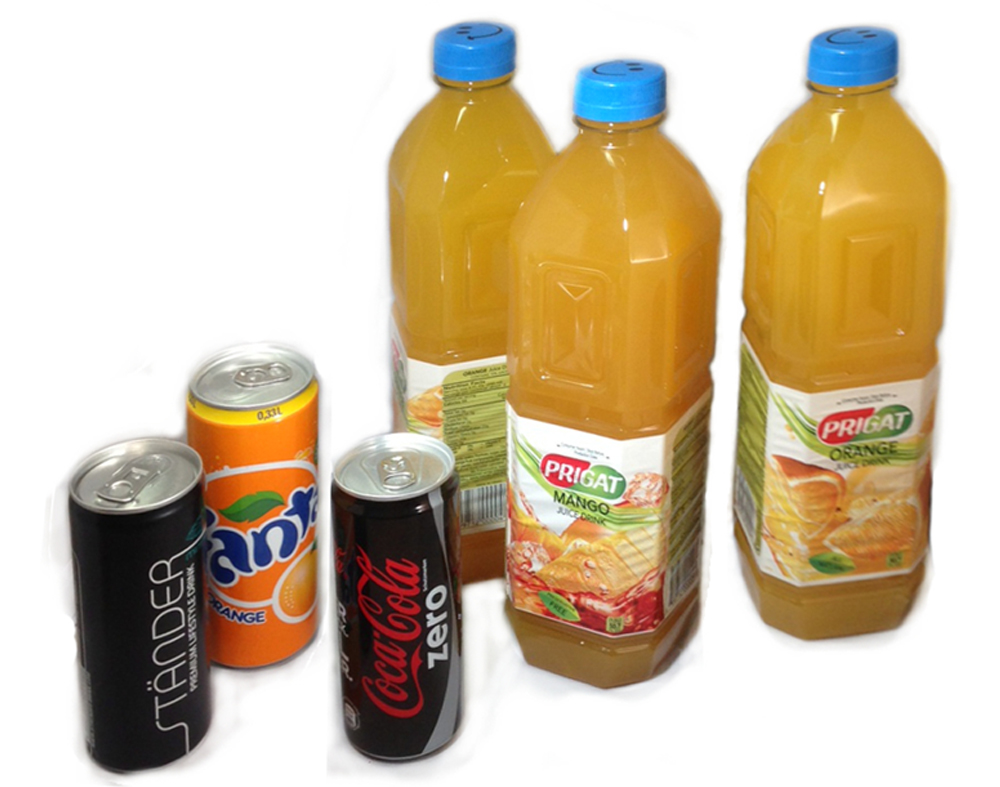 In general, fruit juices may contain gelatin (usually it is gelatin derived from pork) due to the fact, that most fruit juices are clarified from compounds like fiber and starch. To clarify the juice, a small amount of gelatin is added. The gelatin binds the turbidity, which can then be filtered out. Although the gelatin is removed during the filtering process, there is an issue that small amounts of gelatin remains in the fruit juice, and additionally to that, the juice became non-kosher when getting in contact with a non-kosher substance. This problem also arises among vegetarians, vegans and Muslims.

By the way, clarification has no influence of the quality of the product; it´s only purpose is to make the fruit juice look more presentable for the customer.

In the recent years, however, a change in thinking has occurred. More and more consumers prefer natural cloudy fruit juices that have been produced without the use of gelatin. However, it remains a risk that traces of pork gelatin have made its way into those fruit juices as well.

The reason is as follows: Certain vitamins require a carrier substance, and in most cases this carrier is gelatin. Thus, for example, fruit juices, which are generally offered with pulp or turbidity (e.g. orange juice or grapefruit juice) may contain pork derived gelatin. A kosher certificate guarantees, however, that no gelatin has been used during the production process of kosher fruit juices.